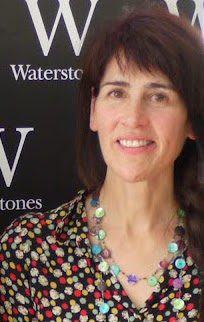 “Alison is a passionate advocate, a connector of ideas, people and activities and someone who genuinely cares about the ecology of the literary arts.” Chris Gribble (CEO, National Centre for Writing. Chair, International Cities of Refuge Network)

Alison (A.T. Boyle) was founding and managing editor of a BBC magazine with weekly sales of 60,000 copies. She worked as a publisher of books and digital in London, Cambridge, Bath, Oxford (Kar2ouche /UCL), and has written extensive magazine content, launching online book reviews for Orange.

Writing Conventions – What’s new? was awarded a Distinction by the University of Bristol. This research investigated the use of online social networks for in-depth commentary on fiction. 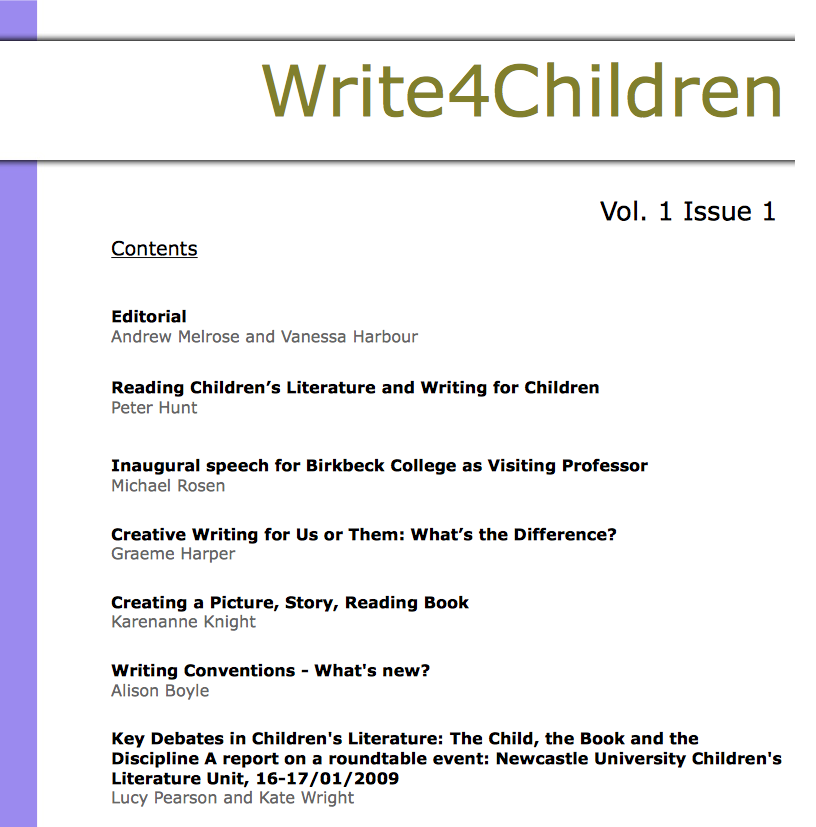 Below is a selection from over fifty children’s books, some published under a pseudonym: 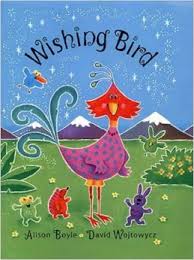 The idea for Wishing Bird began as a biro doodle on scrap paper. It grew into different versions of ‘dummy’ books featuring cut-outs and flaps and other interactive elements made by the author.

The resulting picturebook about self-esteem published by Puffin features artwork by the illustrator of Rumble in the Jungle. 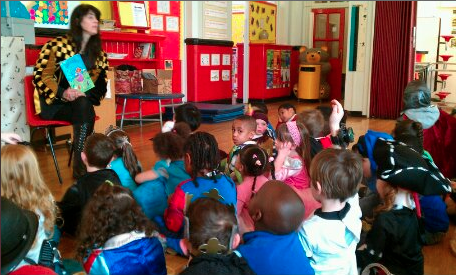 A page from the picturebook How Bees Be 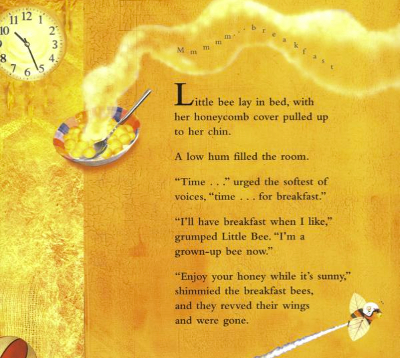 “Perfect for a lesson I was doing with 4/5 year old children.
It explores the different things that bees do in very
imaginative and creative ways! I am glad I brought it,
it is a story I will share again and again.” Ms AJ Herrod (Suffolk). 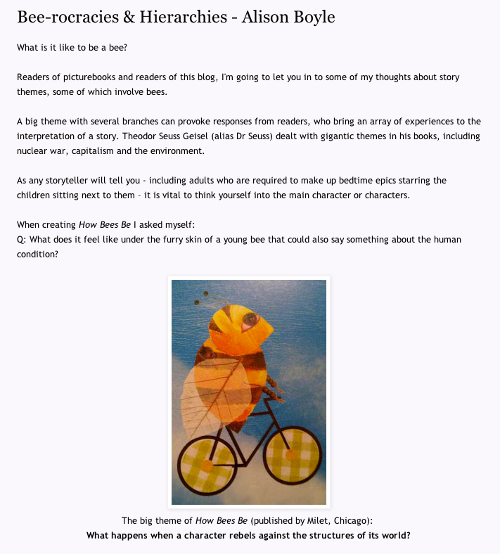 The Dance of the Eagle and the Fish
Originally a story for adults written by the satirical Turkish writer Aziz Nesin, the longer text was first translated into English by Ruth Christie, then Alison adapted it for presentation in a large format picturebook for younger readers.

‘A terrific story… with a timeless quality’ (School Librarian magazine). 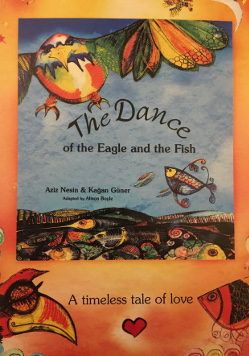 The book’s illustrator was Istanbul born Kağan Güner who lived for a time in east London before he died in 2011 aged 48. A PhD in modern Turkish art at the School of Oriental and African Studies followed a master’s degree at Chelsea College of Art. His work was showcased in Tokyo, Seoul, New York, Paris, Lisbon, Bologna and Bratislava. Also a UNESCO war artist, the Museum of London collected four of his pieces from the London Against War exhibition. 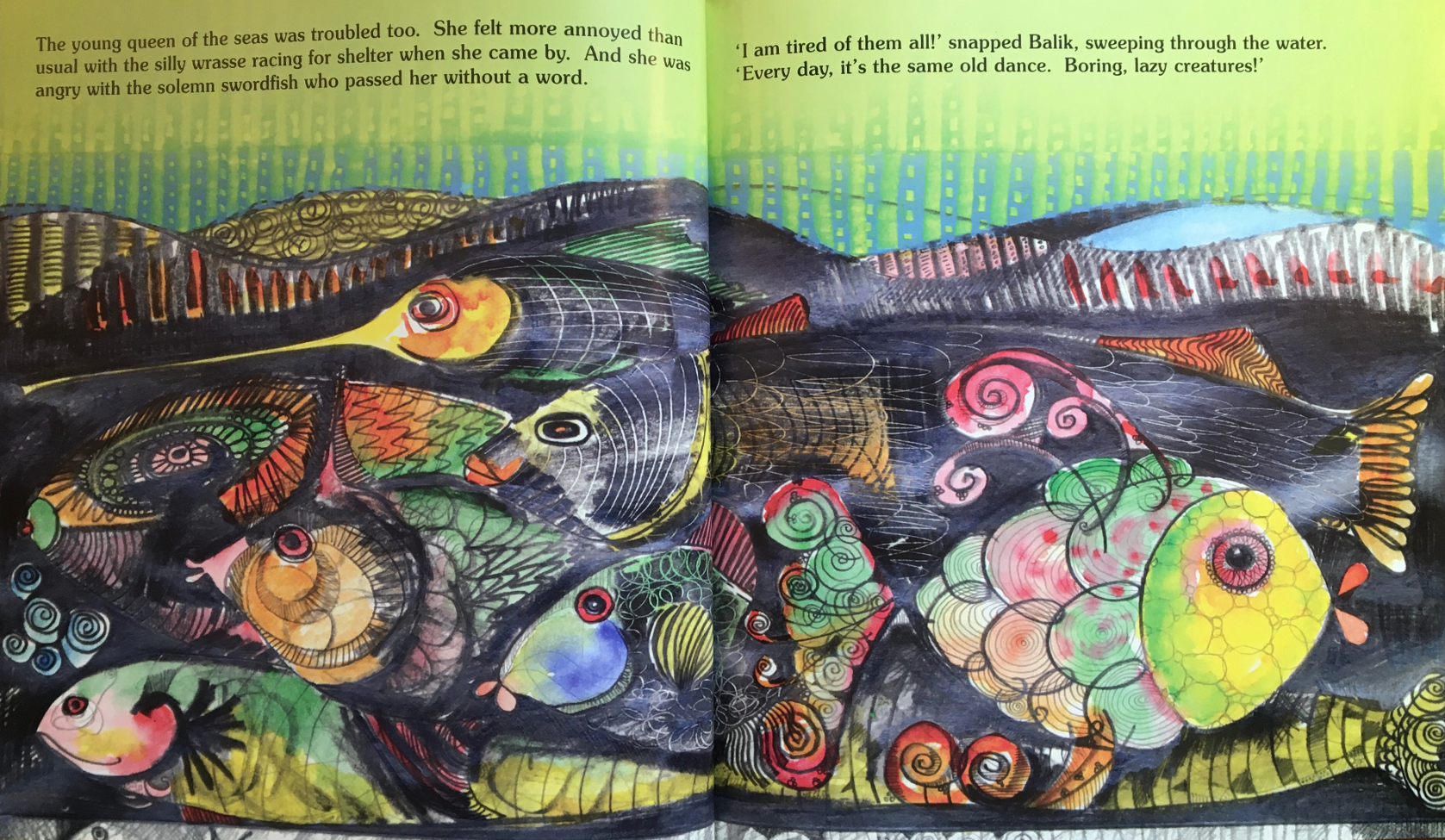 A.T. Boyle (alias Alison) is the author of The Typing Man, set in Istanbul and shortlisted in the Mslexia awards from over 2,000 entries. The published story morphed into a devised multi-media performance at the Bluecoat arts centre and a perambulation through L1 shopping centre with an audience of over 8,000 people. 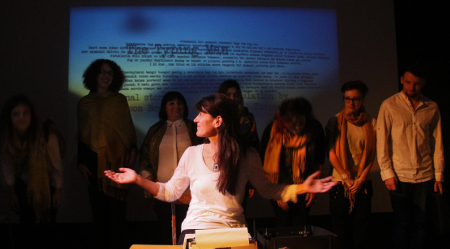 Click here for more insights into The Typing Man and the Typing Woman drama.

“There’s a small but powerful story hidden in The Typing Man – the woman’s story that lies within. There is also the story of the relationship between Fıstıkçı and The Typing Man. This story has impressed me. Alison has greatly captured the city, the spirits of the city, surrounded by hustle and bustle. She has reflected the rhyme of the city like an Istanbulli, a place where she truly belongs. The mood of the city is nicely written. It’s a moving saddening love story filled with lively characters from around Istanbul. The writer narrates the story so well that it inspires the reader’s curiosity.” Jale Sancak 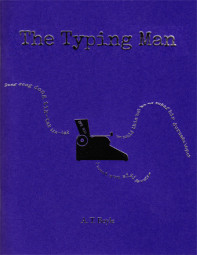 Jale Sancak is President of the Istanbul Galatapera Culture and Arts Foundation. She writes and performs with Kara Kutu Tiyatro.

Read the blog Why We Write 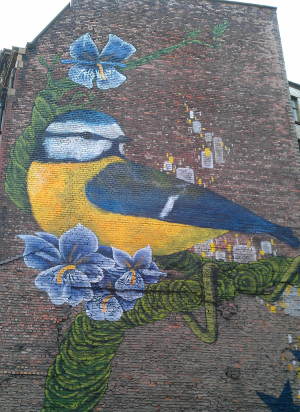 A short story written for radio by A.T. Boyle was placed in the final twenty of 1,700 submissions to BBC Radio 4’s Opening Lines competition. A co-authored novel with Terry Boyle and related exhibition at the People’s History Museum in Salford enabled experiences of the North of England’s artificial textile industry to be shared more widely.